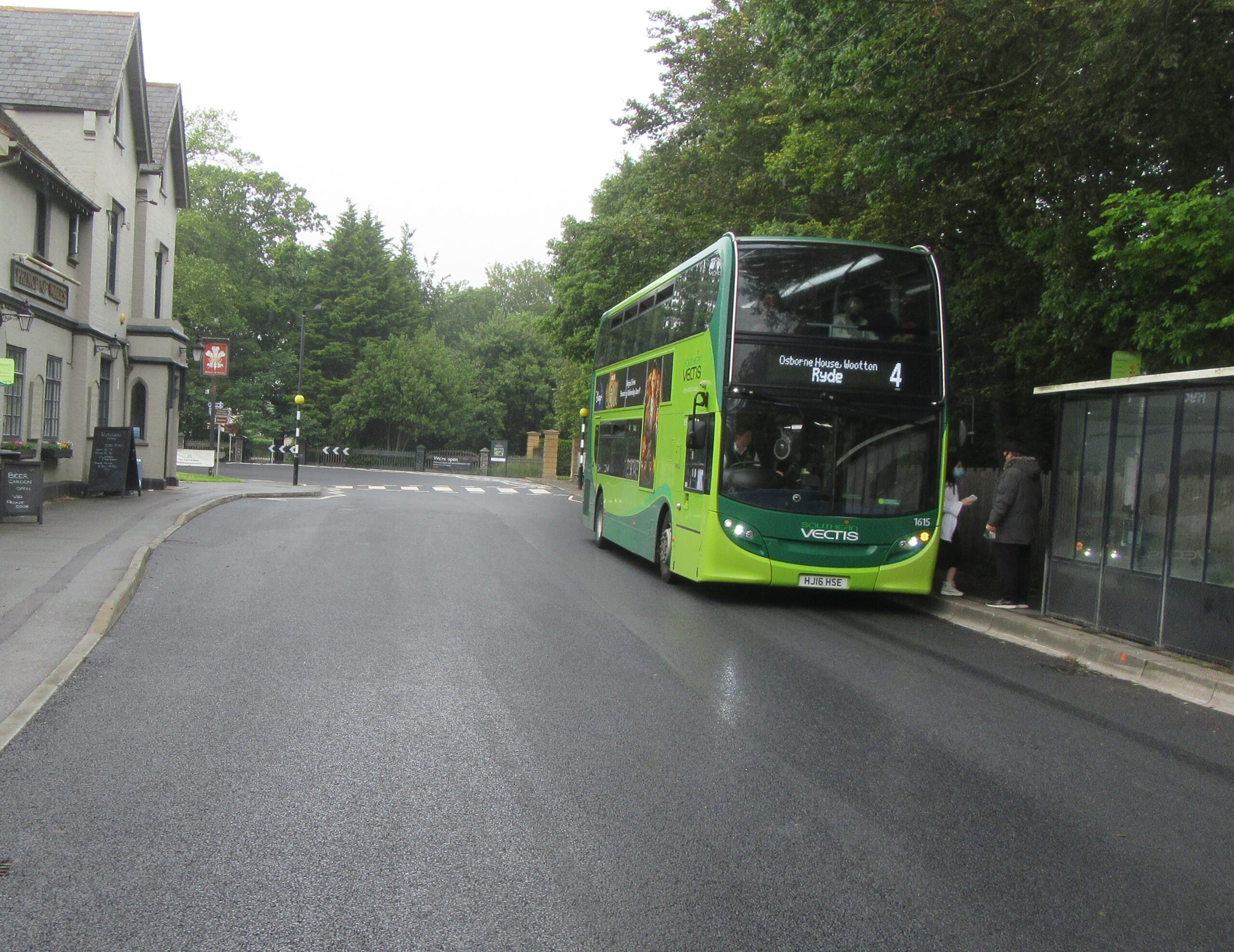 Island Roads has thanked the East Cowes community on the completion of the major project to improve York Avenue – the gateway route in and out of the town.

Since March, Island Roads has been excavating and then rebuilding the foundations to ensure the road remains in good condition for years to come. The final resurfacing element finished this morning (Sunday) and all traffic management has been removed meaning vehicles can once again use the route which also serves the Red Funnel ferry terminal.

The scheme was hampered by the need to dig out more ground than anticipated in order to lay firm foundations: in all an additional 540 square metres of full-depth excavation was needed as well as the 3,285 square metres planned.

The project also uncovered some unmapped and shallow services and Island Roads worked with utility companies to allow them to upgrade their infrastructure during the scheme. In doing so, the expectation is that the need for future excavation by utility companies will be reduced.

All the additional work did mean that the scheme took around two weeks longer to complete than scheduled. Other unforeseen factors including emergency utility works and disruption to ferry services also added to disruption. Several shifts were also lost to unseasonal weather during the scheme.

Keith Gourlay, Island Roads construction manager said: “We do appreciate the work caused local inconvenience – that is unfortunately inevitable with a scheme of this scale in such a busy location and there were also additional unpredicted factors which added to the frustrations.

“So we would really like to thank the local community for their support and understanding while we carried out the work. It was well known that York Avenue was in need of upgrading and we hope this project will ensure it stays in good condition for years to come.

“It was a challenging scheme in many ways, for us and the local community, and the co-operation of local residents and businesses including Red Funnel was crucial to its delivery.”

Now the work is finished, Island Roads will be looking to schedule repairs for after the peak summer season on some sections of the diversion route which are necessary because of the extra traffic placed upon it.