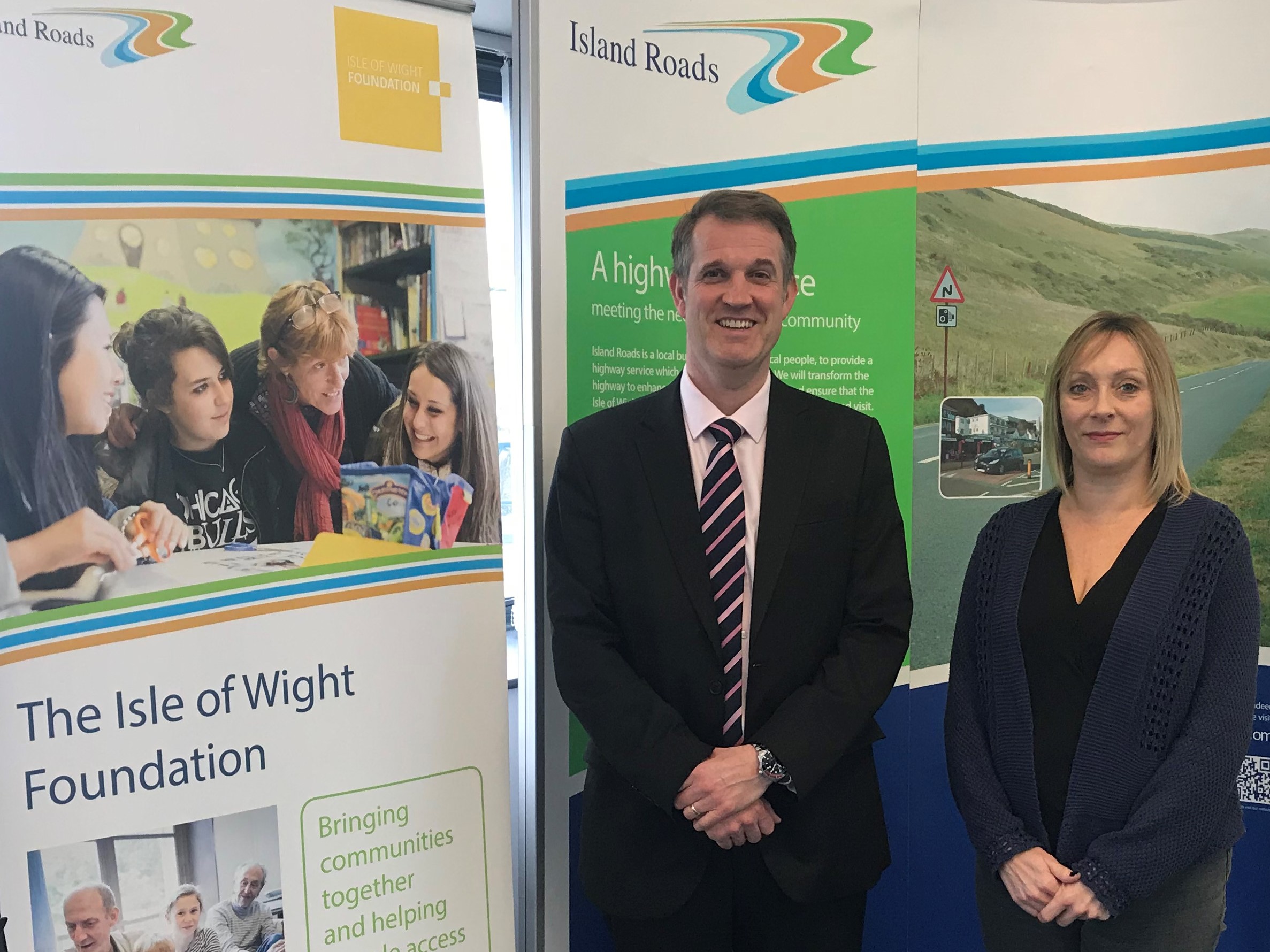 About the IW Foundation

The Isle of Wight Foundation was established in 2014 by the network of companies which form Island Roads – Ringway Island Roads, Meridiam, Island Roads and Vinci Concessions. The charitable trust is funded by these organisations (not monies linked to the Highways PFI contract) and aims to help tackle social inclusion on the Isle of Wight through an annual grant giving programme.

Each year grants of up to £16,000 are allocated to eligible organisations to support people to play an active part in their communities and assist them in accessing employment and housing.

Whilst Island Roads’ focus as a company is on improving and maintaining the Isle of Wight’s highways network, it recognises that through its work and the people it employs, it has an important role to play in Island life. Through the Isle of Wight Foundation, the company – along with its partners – is able to support the Island community and make a difference.

In addition to the financial help on offer, Island Roads employees are also linked up to the selected projects to provide additional support and expertise as part of the company’s volunteering scheme.