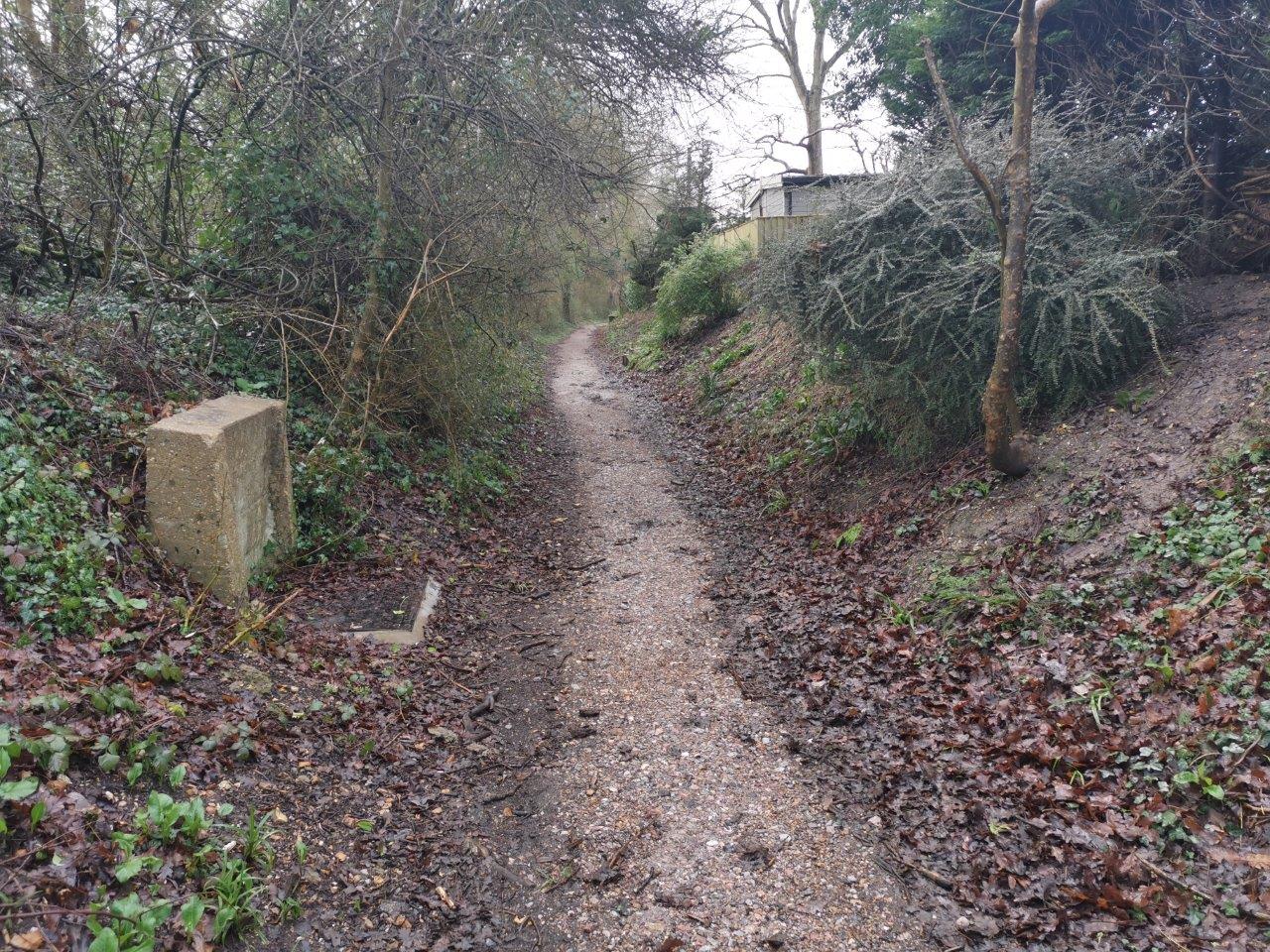 Work to upgrade a Newport footpath to encourage greater use of cycling and walking gets underway next week.

Under the scheme, the former railway line between Mews Lane and the Riverside Centre will be improved with a smooth, all-weather surface, creating a safer route for cyclists and walkers away from the busy main road.

The project is being carried out by Island Roads using money the Isle of Wight Council has been awarded through the government’s Active Travel 2 and Local Transport Plan programmes.

Councillor Phil Jordan, Cabinet member for transport and infrastructure, said the scheme was part of the council’s drive to encourage greater use of cycling and walking by creating high quality shared-use paths.

He said: “The project will create a new, all-weather, shared-use path — around 1.2km long — upgrading what is currently a largely gravel track between the Riverside Centre at Newport Harbour and Mews Lane.

“On much of the route, the new more durable path will be widened to create a safer environment for cyclists and pedestrians away from the busy main road.

“There will be new dropped kerb access points to the new shared-use path at two locations — Halberry Lane and Harvey Road — and gullies will also be installed at certain locations to help reduce the flooding to which the existing path is currently prone.”

Starting next week, is is anticipated the entire project will be completed by February 2022.

In order to reduce disruption and to keep as much of the existing route open for as long as possible, the work will be undertaken over four phases.

The footpath was identified as a priority route to and from Newport in the council’s Local Cycling and Walking Plan published last year.

Eighty-four per cent of more than 600 respondents to a council consultation on the scheme earlier this year supported the improvements, with 72 per cent saying they would use the route if it was upgraded.