Great Preston Road to be improved in the New Year 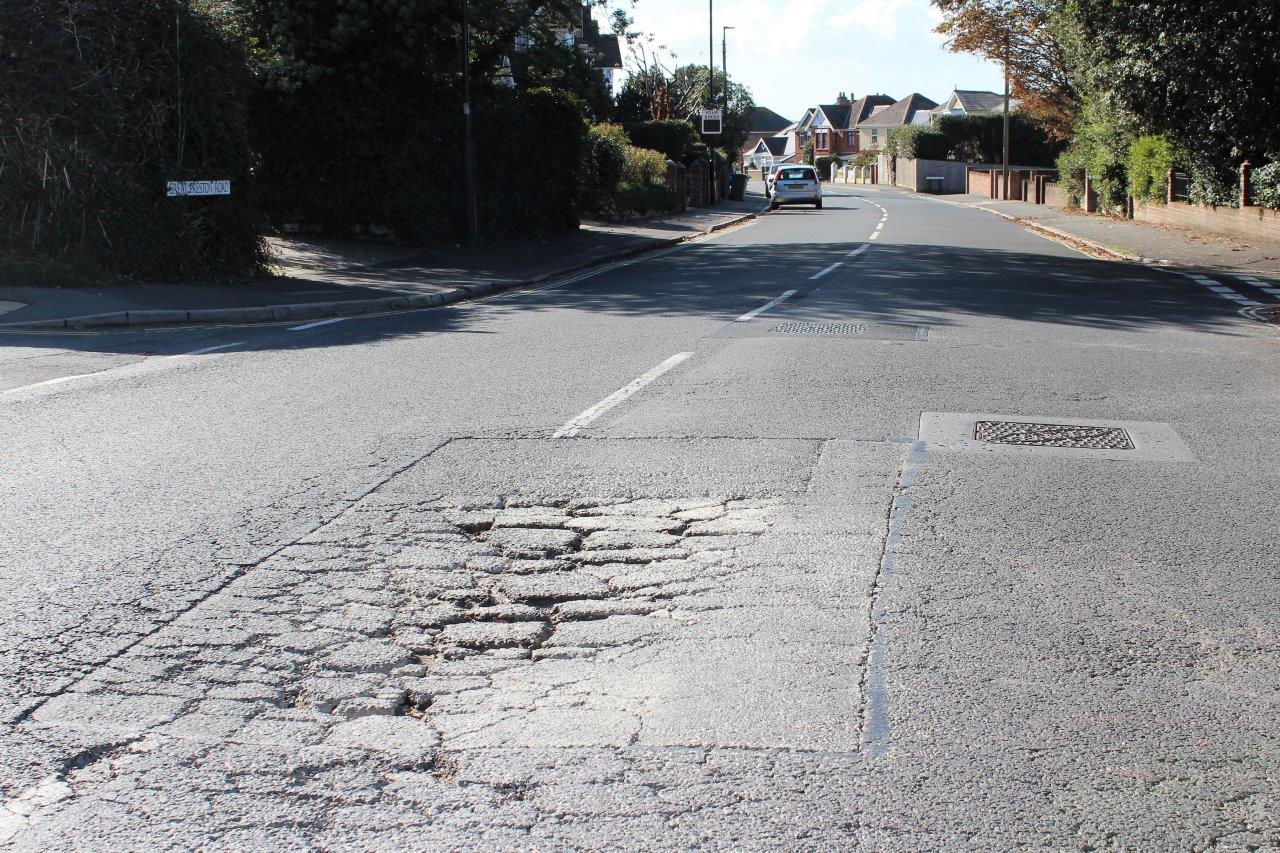 Major work to improve Great Preston Road in Ryde will begin in the new year.

The six-week project which will upgrade three sections of Great Preston Road between Carlton Road and Alexandra Road – a total area of around 1,200 square metres – will begin on January 16 next year.

To reduce the need for further work in the future, the work will involve strengthening the road itself as well as resurfacing. As a result, Great Preston Road will be closed as a through road for the duration of the project.

The work has been timed for outside of the summer months when traffic is lighter and also after other roadworks in the area – such as the broadband upgrade by WightFibre and nearby footway improvements – have been completed.

Letters have been sent to residents to explain how they will be affected by the work and what they need to do if they require special arrangements. Ryde Fire Station has also been contacted although access to the station, along with Ryde Business Park, will be maintained at all times.

An Island Roads spokesperson said: “Residents of Great Preston Road and all who use it will know that this repair work is very much needed.

“The improvements we are making are designed to improve the foundation of the road as well as the surface itself and we hope this will reduce the need for ongoing maintenance. This does mean that we have to dig a deeper excavation in order to strengthen the foundations and as a result it will not be possible to open the road to through traffic during the work.

“We appreciate this will cause some localised inconvenience, but we hope residents believe any short-term disruption will be outweighed by the improvements the work will deliver. We’d like to thank the local community in advance for their co-operation.”