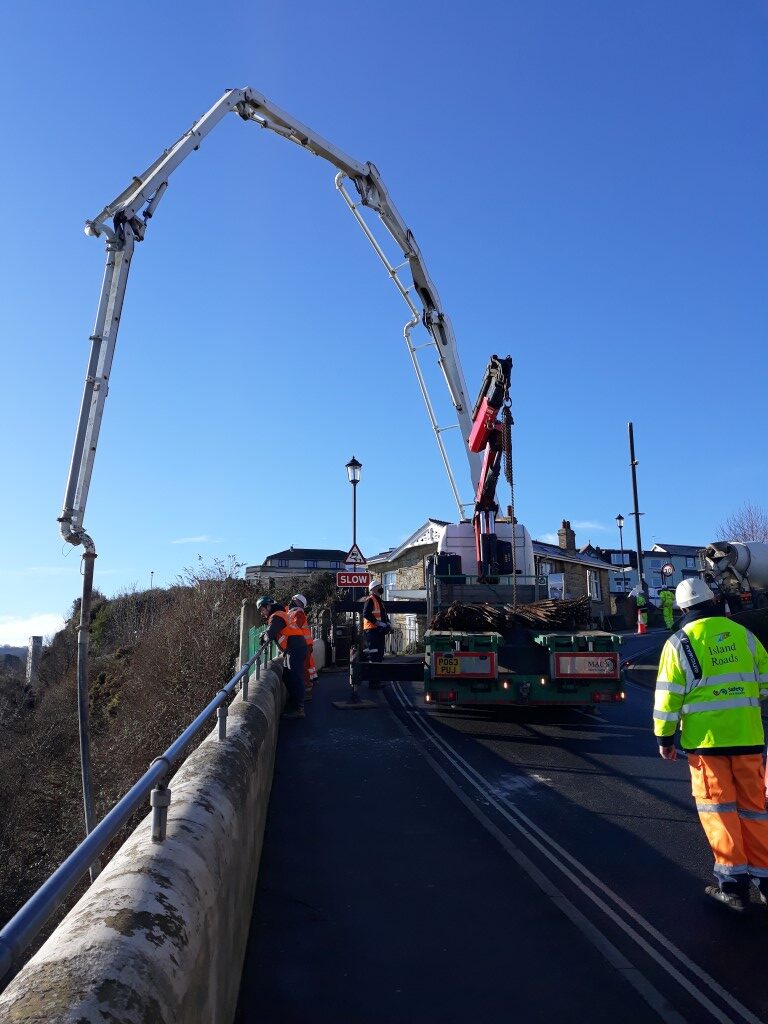 Major work to strengthen the 20ft (7m) high wall that supports the highway at Hope Road, Shanklin, has been completed by Island Roads.

The project addresses erosion at the base of the wall that has been caused by groundwater. 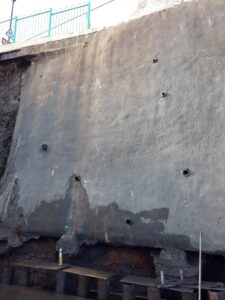 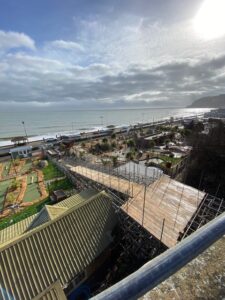 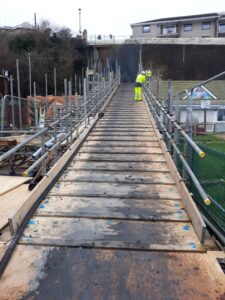 The project was undertaken after routine inspections following the removal of vegetation revealed some hollowing out of the foundations caused by the process of groundwater erosion.

“It was a complex project in some ways not least because we had to erect a scaffolding structure in order to accommodate the drilling rig needed for the piling,” said Madeline Clewett, Island Roads geotechnical engineer.

“But we have managed to complete within the target 10-weeks and have also avoided the need for any long road closure which will be a relief to the local community given recent essential work in this area.”

The work has also included improvements to the parapet at the top of the wall and also the use of soil nails to further strengthen the new foundations.