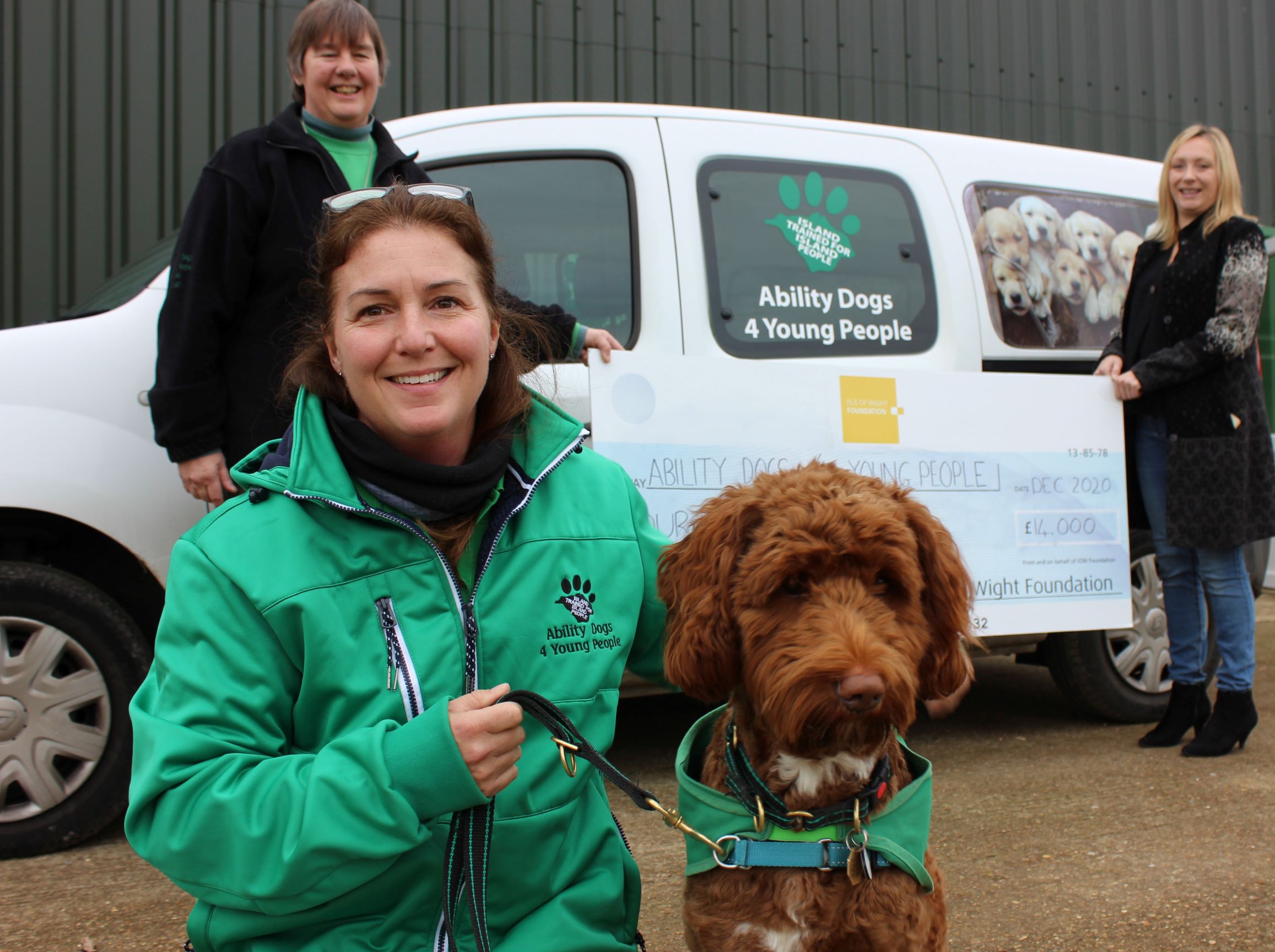 Three Island charities have been given a share of over £30,000 by the Isle of Wight Foundation to help buy much-needed vehicles.

Ability Dogs 4 Young People, Bembridge Friendship Circle and Care in the Garden have been given the money as part of this year’s grant awards by the foundation which is made up of the partners in Highways PFI company Island Roads.

Each year, the foundation – comprising Ringway Island Roads, Meridiam, VINCI UK Foundation and VINCI Concessions – supports projects working to tackle social exclusion on the Island. Since 2014, the foundation has awarded more than £543,000 to such good causes.

This year a total of over £73,000 will be shared out by ten groups with Ability Dogs for Young People, Bembridge Friendship Circle and Care in the Garden being the first to have their awards announced. Details of the other seven recipients will be given shortly.

Ability Dogs 4 Young People have received £14,000 towards a new van for a new ability dog trainer and Bembridge Friendship Circle £10,000 towards the cost of a new community bus.

Care in the Garden meanwhile have been awarded £7,500 for a new ride-on mower, trailer and mulcher. 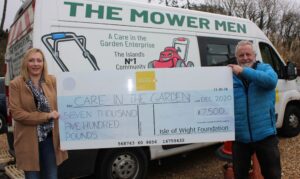 Isle of Wight Foundation chair Philip Horton said: “Given that Island Roads is all about improving the local transport infrastructure, it is fitting that we have been able to support three very good causes in buying vehicles of one sort or another.

“Crucially all the vehicles will help the respective groups in their work to reduce social exclusion on the Island – an aim that is at the heart of what the IW Foundation is all about.

“Once again all of us at the foundation have been impressed by the work that goes on across the Island to bring communities together and we look forward to announcing support for seven more excellent charities soon.”

Carol Court, Ability Dogs 4 Young People Founder and CEO said: “To increase the number of young people we can help access education, employment and community life, we have just recruited an additional Ability Dog Trainer who needs a suitable vehicle. The vehicle will enable her to take training Ability Dogs to new recipients in their homes and across the Island so the recipients can be trained in different locations more easily.

“Both Island Roads and the IW Foundation have been incredibly supportive to Ability Dogs 4 Young People over many years and we are so grateful for this latest fantastic donation.”

John Goodenough of Wootton-based Care in the Garden said: “The new mower will enable us to take on work that we have previously had to turn down because of the large areas involved.

“This in turn will help us generate additional revenue for the charity and also enable us to offer more opportunities for our supported workers out in the community. Island Roads and the IW Foundation have been tremendous supporters of Care in the Garden over many years and we are extremely grateful for this latest assistance.”

“The new bus will solve the current access issues we have with wheelchair users so will be particularly valuable in helping those of all ages who would otherwise be socially isolated.

“A huge thank you to the IW Foundation and Island Roads.” 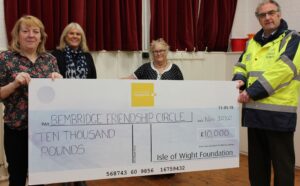 Details of other projects to be awarded funds from this years grant programme will be announced shortly.

Applications for the next round of IW Foundation grant will be sought from February 8 next year.

You can read more about the foundation, its work, how to apply from grants and projects it has previously supported by clicking https://islandroads.com/iw-foundation/