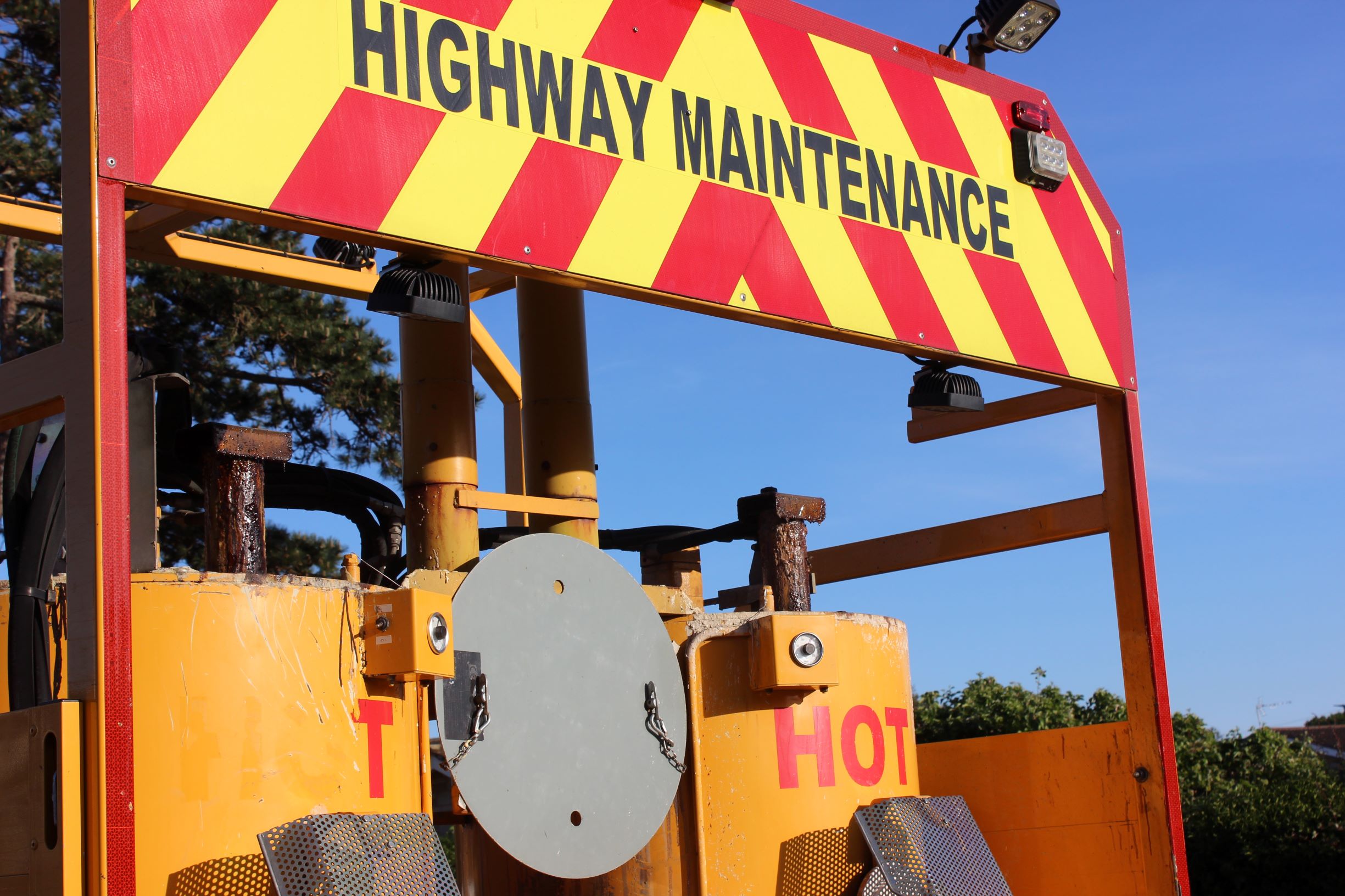 A major programme of highway improvement to some of the Island’s busiest roads is about to begin.

Fairlee Road in Newport, Brading Road in Ryde and Newport Road, Niton are among sites in line for improvement in the programme which is due to begin later this month and last until mid-October.

The improvements require full road closures so the busiest sections will be completed at night to minimise inconvenience to road users. The work has also been programmed to take place outside of the main holiday season when the road network is less busy.

While the majority of the highway improvement work was completed in the first seven years of the Highways PFI, ongoing annual maintenance is required to ensure the Island’s road network remains at the required standard throughout the lifetime of the contract.

That means significant work is required annually. This year, movement caused by the exceptionally hot and dry summer has put additional strain on the network.

The forthcoming work will target the sections of the roads in poorest condition, and see around 18,000 square metres of highway improved – the equivalent of nearly four-and-a half acres, or two and a quarter football pitches.

The roads included in the programme are:

Island Roads construction manager Keith Gourlay said: “This is a significant amount of work on some of our most-used sections of highway, so there will inevitably be some disruption to road users during the programme.

“However, we have to ensure the road network is kept up to standard, and this year the drought has put additional stress on the network which we have to address as well.

“We have scheduled much of the work at night-time and also outside of the main tourism season to reduce disruption and we thank residents in advance for their understanding.”