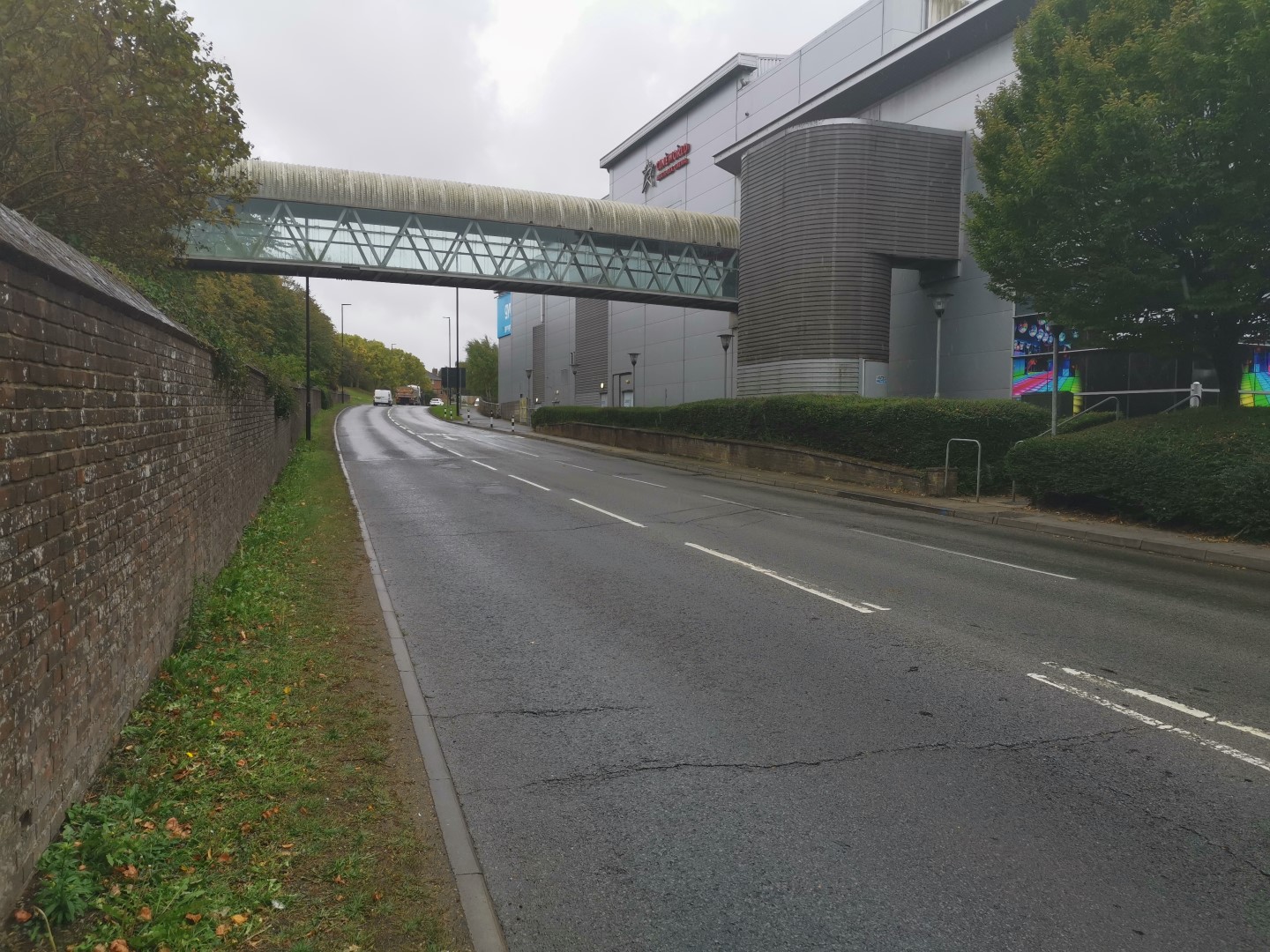 Press release issued by the Isle of Wight Council

The latest phase of ongoing investment to reduce congestion in and around Newport is set to get underway later this month.

The Isle of Wight Council scheme, delivered by Island Roads, will see St George’s Way widened to improve traffic flows in this area of the town. It will also address safety issues and includes improved connections for buses, cyclists and pedestrians.

The project follows the recently completed scheme to increase the capacity of St Mary’s junction.

Both the St Mary’s work and the forthcoming St George’s Way scheme are funded by a government grant and developer contributions and not local authority resources.

The scheme at St George’s will also provide an upgrade to the existing crossing at the junction of Furrlongs, improving safety for highway users.

During construction, a short local diversion using adjoining principal roads will be in place to bypass St George’s Way which will be restricted to one lane.

The one-way restriction will be removed in time for the school summer holidays with all subsequent surfacing work being undertaken overnight.

There will be other temporary changes to local traffic management to ensure the diversion route is as safe and effective as possible.

These changes include the temporary relocation of the South Street taxi ranks to St James Street and closing Medina Avenue/St George’s Approach junction to prevent traffic diverting via the residential estate during the period of the work.

However, these arrangements will be reviewed on a regular basis and may be subject to change.

While access to and from Furrlongs will generally be available during the scheme, there will be periods when access will be restricted to allow works to take place across the junction. During these times, a signed diversion will be in place and details will be published in advance.

The project is expected to last for at least six months starting towards the end of next week when the new traffic arrangements will be put in place overnight to allow work to begin the next day.

Prior to that, on 8 March, a works compound will be established at the southern end of Upper Coppins Bridge car park. Pedestrian access to the rear of properties in Ash Road will be maintained.

Councillor Ian Ward, Cabinet member for transport and infrastructure, said: “Just as the St Mary’s work has reduced journey times at a busy junction to the north of Newport, then so will this work improve traffic flows to the south of the town.

“It is part of an ongoing programme of work to make the county town more accessible. And reducing traffic queues is good for motorists and better for the environment too.

“This is another example of the council, Island Roads and local contractors working successfully to deliver large-scale infrastructure projects that are of real benefit to the Island.”

The primary function of this project is to improve traffic flow in this area and prevent the bottlenecks occurring as they do currently at either end of St George’s Way.

Extending the lanes at either end will enable traffic to travel along and beyond St George’s Way via Coppins Bridge and Matalan roundabout more efficiently.

Currently there is limited, dedicated lane space for traffic wishing to travel towards Ryde via Coppins bridge (to the north) and for traffic wishing to turn right at the Matalan Roundabout towards Church Litten and the town centre. This means that long queues form along the length of St George’s Way, particularly at peak times.

The extended lanes will shorten queuing times, allowing more traffic to exit at Coppins Bridge during each cycle of the lights and at the Matalan roundabout, meaning less congestion and also less idling by stationery/queuing vehicles which is better for the environment.

The scheme also involves the upgrade of the pedestrian crossing at the entrance to Furrlongs (the latest sensor technology will be installed) and the introduction of a dropped kerb and tactile paving to assist those with mobility issues.

The council and Island Roads are keen to start the project as early in the spring as possible to avoid the busiest summer months. The first major element of the project is to facilitate work by utility companies to re-route their apparatus.

People are being advised to allow extra time for their journeys during the works, including those attending the COVID-19 vaccination centre at The Riverside Centre.

Kevin Burton, Island Roads network manager said: “The diversion route has been designed to maximise the use of the local strategic network with revised priorities introduced throughout the temporary gyratory and we should not see an increase in vehicles using residential streets.

“Nevertheless, it is impossible to undertake a scheme of this magnitude without causing some inconvenience so we would ask motorists, if possible, to avoid the area or to travel at quieter times of the day.”

The community will be kept informed of the progress being made on the scheme, with regular updates via the media, Twitter, and a designated page on Island Roads’ website www.islandroads.com

You can read more about the scheme and stay in touch with progress here.