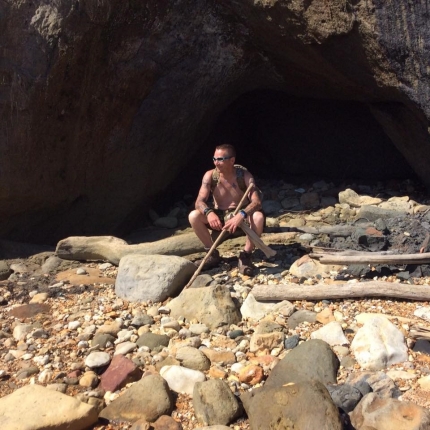 The Isle of Wight Foundation hopes to announce which projects are set to benefit from a share of its annual windfall shortly.

Applications from around a dozen local organisations are currently being evaluated and the Foundation, comprising partners in the Island Highway PFI project, plans to reveal this year’s recipients by October.

Each year, the Foundation awards grants of between £3,000 and £16,000 to projects supporting two key themes; access to employment and building better communities. Eligible applicants include not-for-profit organisations like charities, community interest companies, voluntary and community groups.

One of the projects awarded funding at the beginning of this year is Nature Therapy CIC and their Expedition Leaders project which seeks to help individuals who have been unemployed for longer periods to gain qualifications and confidence to help them to access employment.  So far this year, 15 people who had been out of work for between three months and 30 years, have participated in two separate courses undergoing basic training and are now working in voluntary placements which will contribute to their overall assessment and qualification.

Dr Kim Brown, from Expedition Leaders said: “The difference this course has made on some of the participants lives cannot be understated. From the young mum with seven children who has been practising her expedition skills by taking all her children wild camping and is planning a new outdoor career, to another mum with a severely disabled child who is now working on helping parents with disabled children undertake mini expeditions. It has been a delight to see them all grow and blossom.”

Philip Horton, spokesperson for the Isle of Wight Foundation Board said: “Although our focus is on transforming and maintaining the Island’s highway network, as an Island-based company employing local people and organisations we also want to ensure that as a company we are supportive of our local community.

“The Isle of Wight Foundation is one way in which we have been able to do that and we are looking forward to awarding the next tranche of money to more local groups who are working to reduce social exclusion on the Island.”