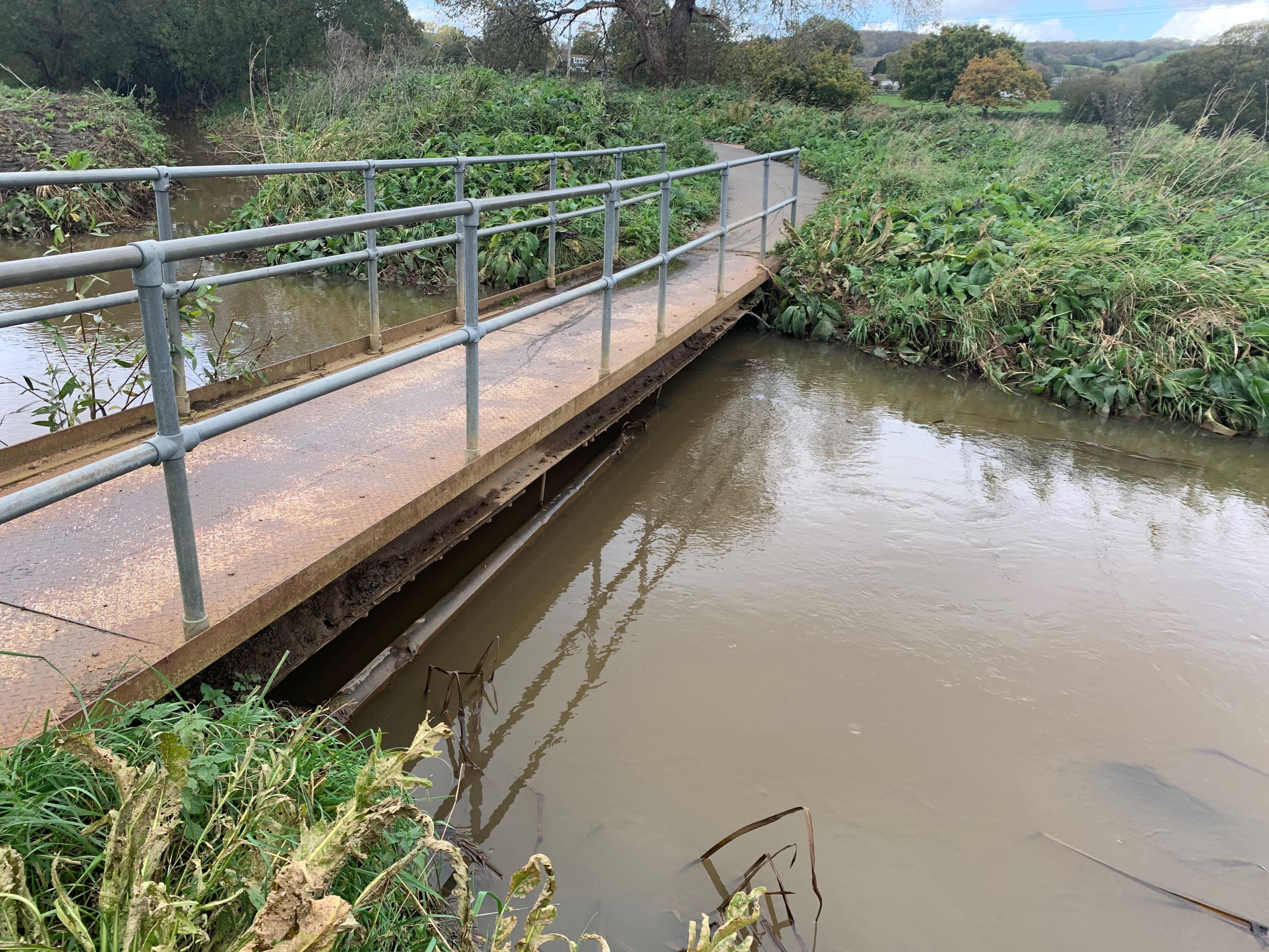 A key section of the Sandown to Newport cycle track is to be upgraded by Island Roads in partnership with the Isle of Wight Council next month.

The bridge across the Eastern Yar near Alverstone is to be replaced by a new structure that is both longer and wider, with higher parapets than the existing one, making it more suitable for horse riders as well as cyclists and pedestrians.

The bridge was due to be refurbished by Island Roads under the highways PFI contract as a like for like replacement but the Council has stepped in to provide additional funding for improvements which should increase accessibility.

“We’ve been really pleased to work with the IW Council and other local stakeholders to come up with a design that makes the new bridge suitable not just for pedestrians and cyclists but for the equestrian community as well,” said Ian Hodson, Island Roads’ structures manager.

“The structure is located in an area that is prone to flooding, so the new bridge will also be installed slightly higher.  This should make the bridge more useable all year round, because it is less likely to be affected by high waters.”

Work is scheduled to begin on November 2 and last approximately three weeks, during which the footpath will be closed between Alverstone Road and Longwood Lane.  Because work has been scheduled outside the main summer holiday season and the autumn half term, the programme is however subject to change as it could be affected by adverse weather.

During the closure, a diversion will be in place which will be advertised on site, using both printed plans and QR codes from which users will be able to see the diversion on Google Maps. Information will also be available on Island Roads’ website https://islandroads.com/alverstone-cycle-track-bridge/