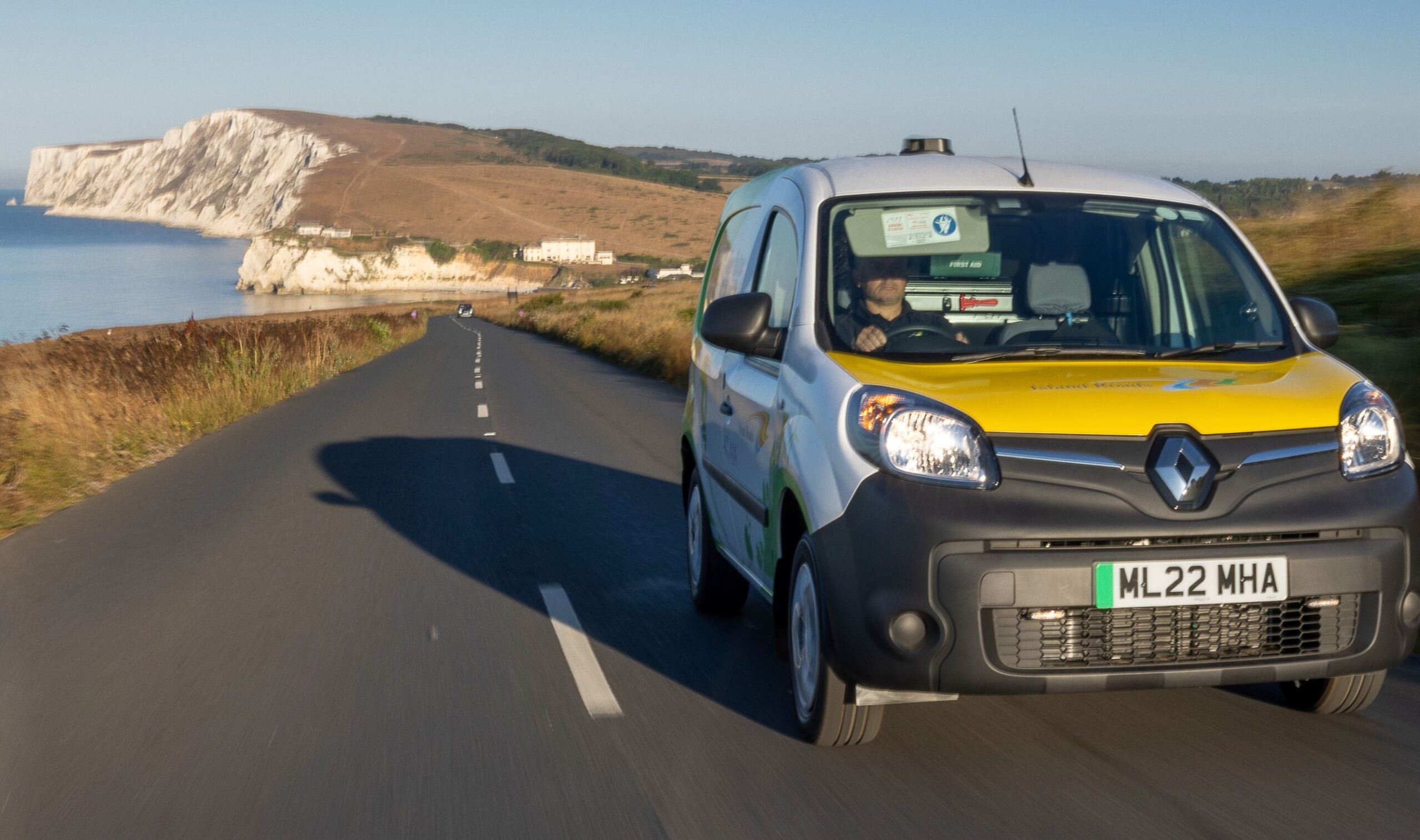 The continued switch by the company to electric vehicles wherever possible is part of its strategy to achieve a 40 percent carbon reduction within seven years and ultimately, by 2050, become completely carbon neutral.

Island Roads, which has been using electric vehicles since 2013, is initially looking to replace vans that are used within the business to make a high number of short local journeys such as vehicles used by highway inspectors.

The charging infrastructure at Island Roads’ HQ at St Christopher House, Dodnor, and also the winter maintenance depot at Stag Lane has recently been upgraded ready for the new arrivals.

Steve Ashman, Island Roads service director said: “These new vehicles are a further positive step towards our wider aims of reducing our carbon footprint but we are under no illusions, there is much more to do if we are to achieve these ambitious targets.

“Our approach is to, wherever possible, upgrade electric vehicles year on year as our existing fleet needs replacing. The vans we have just received will replace those brought in 2013 and are now at the end of their lives.

“In a multi-faceted business like ours there are many things to be considered so change cannot be achieved overnight. But we are determined to achieve our carbon reduction goals in the coming years and the ongoing introduction of electric vehicles as and when technology allows will continue to be a big part of that.”

Island Roads has also introduced environmentally-conscious measures elsewhere in the business which were recognised last year when it was awarded a gold award from Green Impact, a United Nations award-winning environmental programme backed locally by the Isle of Wight Chamber of Commerce.

These steps include recycling 95% of the material from gully cleansing into re-useable aggregates and the use of more than 25,000 tonnes of recycled materials in our road upgrade programme. Our head office at St Christopher House was built with energy efficiency and carbon reduction in mind as it makes use of photo-voltaic and thermal power, air source heat pumps and rainwater harvesting systems.

You can see more about Island Roads’ sustainability by watching a short film here https://www.youtube.com/watch?v=Yj7nByhYkN8