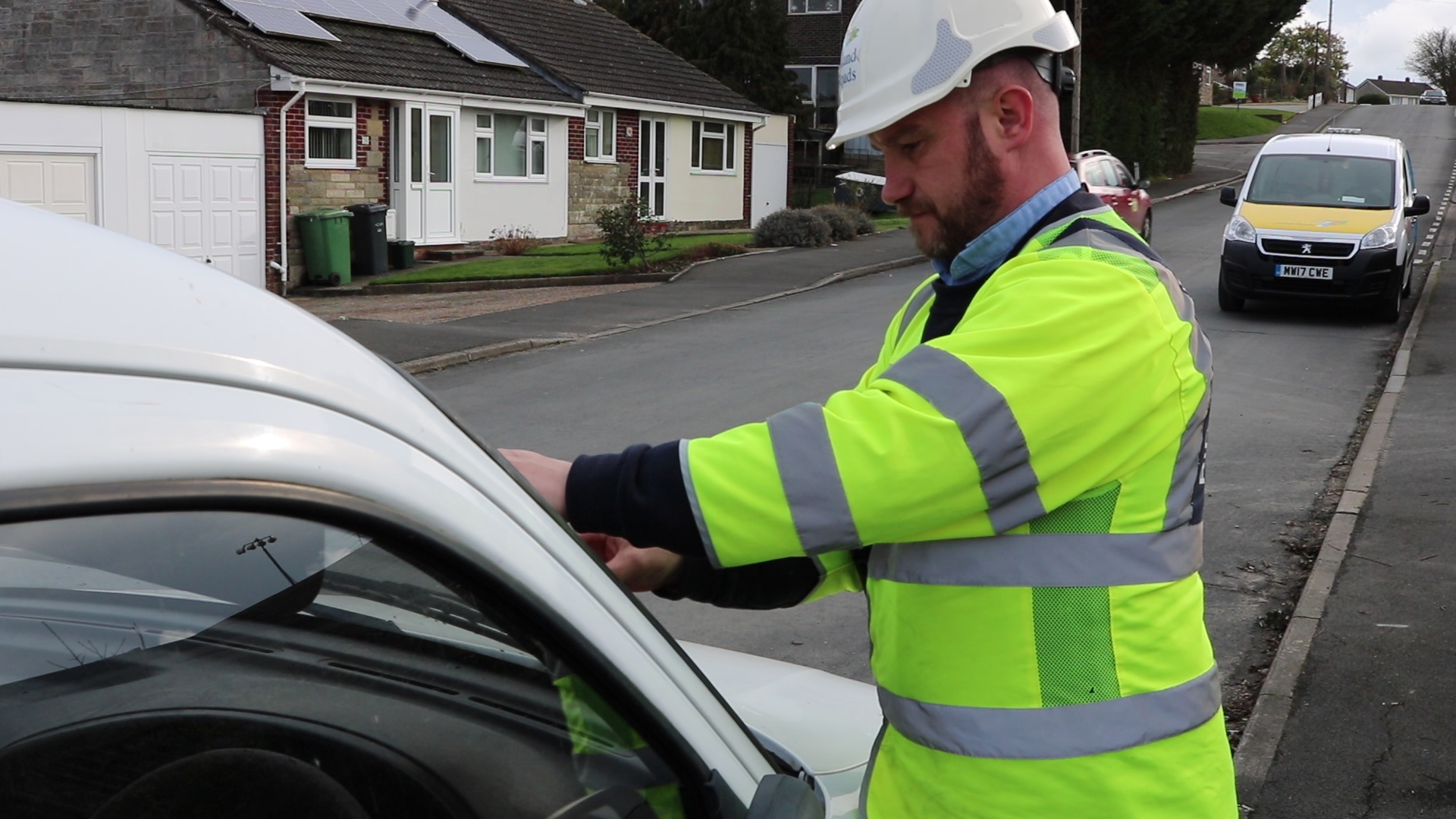 Each year in the United Kingdom, approximately 2 million vehicles reach the end of their life, either through age or becoming unusable after involvement in an accident, however, around 3 million vehicles are abandoned in England each year.

Abandoned vehicles are expensive to remove, have a negative impact on the environment, look unsightly and can lower the quality of life in neighbourhoods.

How long does it take to remove an abandoned vehicle?

Timescales may vary according to circumstances

How do I know if a vehicle is abandoned?

An abandoned vehicle is a vehicle that has no owner. It is not simply a vehicle that is either untaxed or dangerously parked. It is deemed abandoned only when the authorised officer at Island Roads decides that it is abandoned.

The vehicle will normally have one or more of the following:

There is no legal definition of “abandoned”. Island Roads officers have the freedom to use their discretion when making a decision on abandonment.

Why do people abandon vehicles?

Unfortunately, there is no one definitive reason why people abandon vehicles. In fact, there are a wide variety of reasons why vehicles are abandoned. Some of the more usual reasons include the following:

Abandoned vehicles and the Law

Local authorities are under a duty under Section 3 of the Refuse Disposal (Amenity) Act 1978, to remove a vehicle which is abandoned in their area, on any land in the open air, or on any other land forming part of a highway. This function has been delegated to Island Roads by the Isle of Wight Council. However this does not cover vehicles abandoned on private land. Under this Act, abandoning a vehicle is a criminal offence, carrying a maximum penalty of a fine of £2,500 or three months’ imprisonment, or both.

Island Roads have the power to recover costs of removal, storage and disposal from the person responsible for the abandonment of the vehicle. This can mean “the owner of the vehicle at the time when it was put in the place from which it was removed, unless he/she can show that he/she was not concerned in and did not know of its being put there”.

A vehicle should not be considered abandoned solely on the grounds that it is not displaying a valid tax disc. Untaxed cars that are not abandoned should be reported to the DVLA on their free phone number 0800 325 202.

How do I report an abandoned vehicle?

To report an abandoned vehicle, please contact our help desk on 01983 822440 or complete an online form.