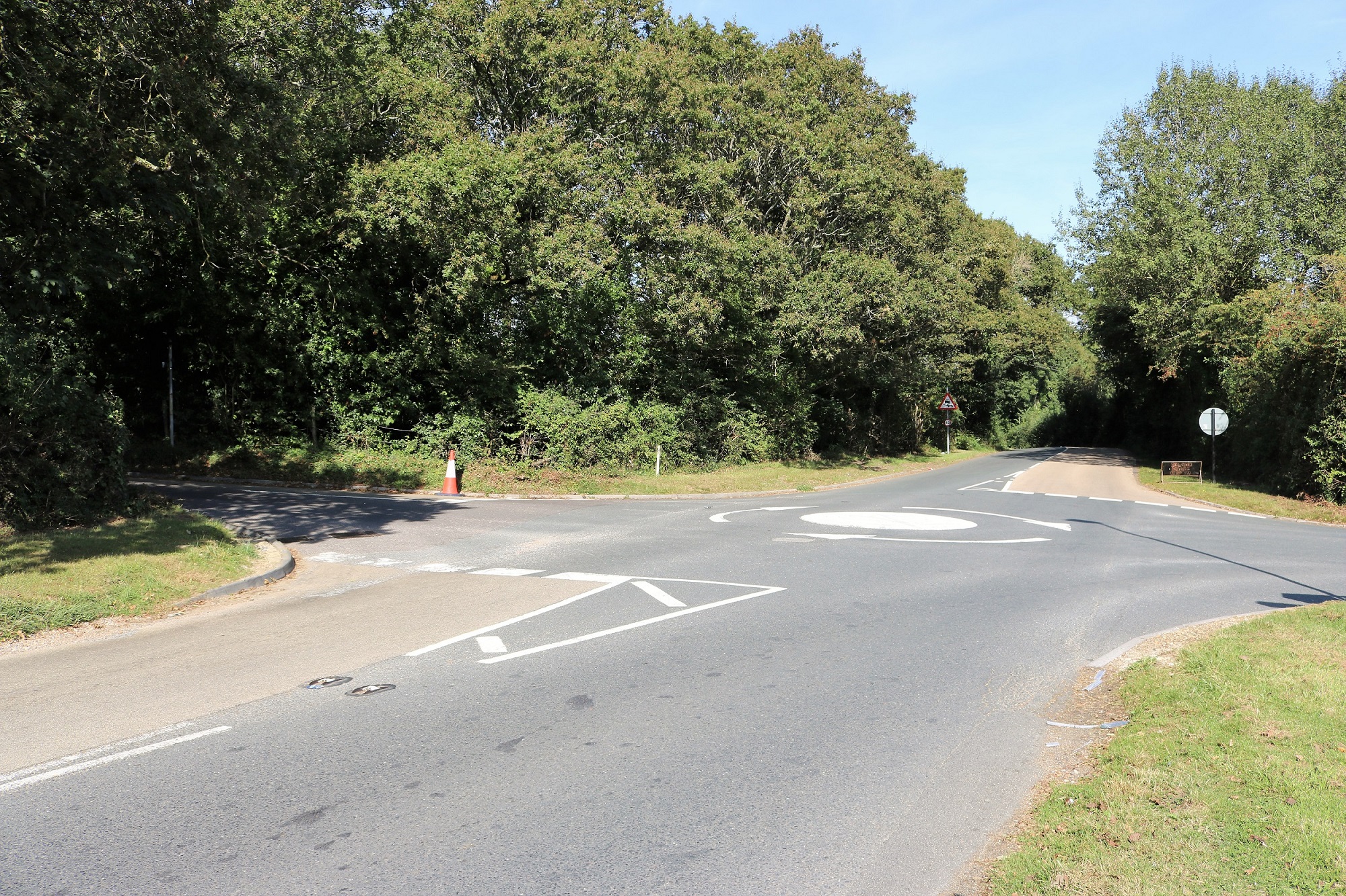 Update April 14 – Junction to be open for Easter.

Highway work to improve safety at Smallbrook roundabout near Ryde is due to finish tonight (Thursday) and the junction and its approaches will all be open for the Easter holiday.

The project by Island Roads for the Isle of Wight Council has introduced several safety features at Smallbrook which has been identified by accident data as a priority area for action.

Among the new features are the realignment of the junction’s approaches and introduction of new traffic Islands which will require traffic to slow down and negotiate the new roundabout rather than ‘straight-running’ across it.

Visibility on the roundabout approaches has also been improved, especially for traffic approaching from Smallbrook Lane and Carters Road. There will also be additional streetlighting, a speed limit reduction from 40mph-30mph and anti-skid ‘slow down strips’ will be laid at the approaches to the new, realigned and relocated roundabout.

The only outstanding work on the project will be the final installation of some streetlighting columns in the coming weeks under four-way traffic lights and the application of the anti-skid surfacing (this cannot be done straight after resurfacing) which is anticipated to be undertaken in June/July 2022.

Island Roads and the IW Council would like to thank all partners involved in the scheme and also the local community for their co-operation throughout the work.