Spyglass Wall to be strengthened 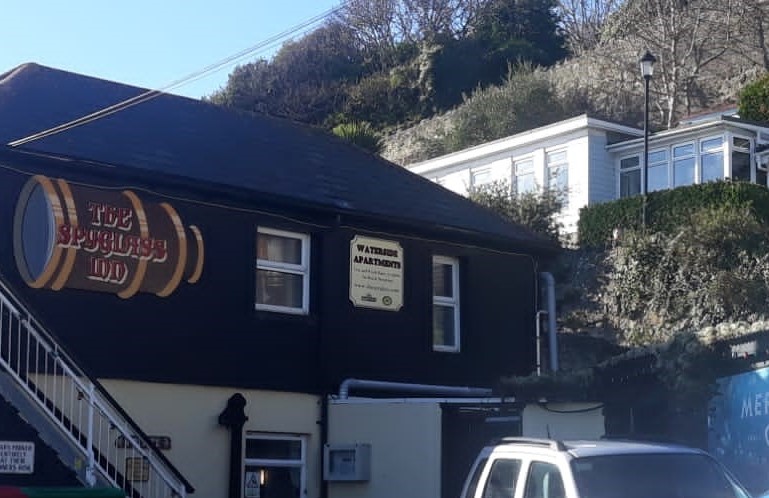 A historic retaining wall on Ventnor Seafront is to be strengthened and the parapet replaced by Island Roads in a major project to begin shortly.

The work will strengthen the retaining wall behind the Spyglass Inn that supports the Esplanade as it rises up towards La Falaise Car Park.

As part of the project, that will begin on November 14 and is scheduled to last up to six months, the existing stone parapet wall will also be rebuilt to match that opposite. The work location lies within a Conservation Area and the project has been approved by the IW Council’s conservation team.

The project has been programmed to take place after the summer season at the request of the Spyglass Inn which will remain open throughout the project.

From November 14, The Esplanade will be closed between the Spyglass and La Falaise car park – which will remain accessible via Bath Road. Pedestrian access will be maintained at all times.

Senior project manager Jason Boulter said: “The project will strengthen and repair around 90 metres of this retaining wall that has supported the Esplanade since at least the 1860s.

“It is a scheme that will combine very modern engineering techniques – including the installation of nearly 80 anchors to strengthen the wall – with traditional stonework as it is important to preserve the historic character of the area as well as to secure the integrity of the Esplanade at this location.

“We would like to thank the Spyglass Inn for their assistance and support so far.”