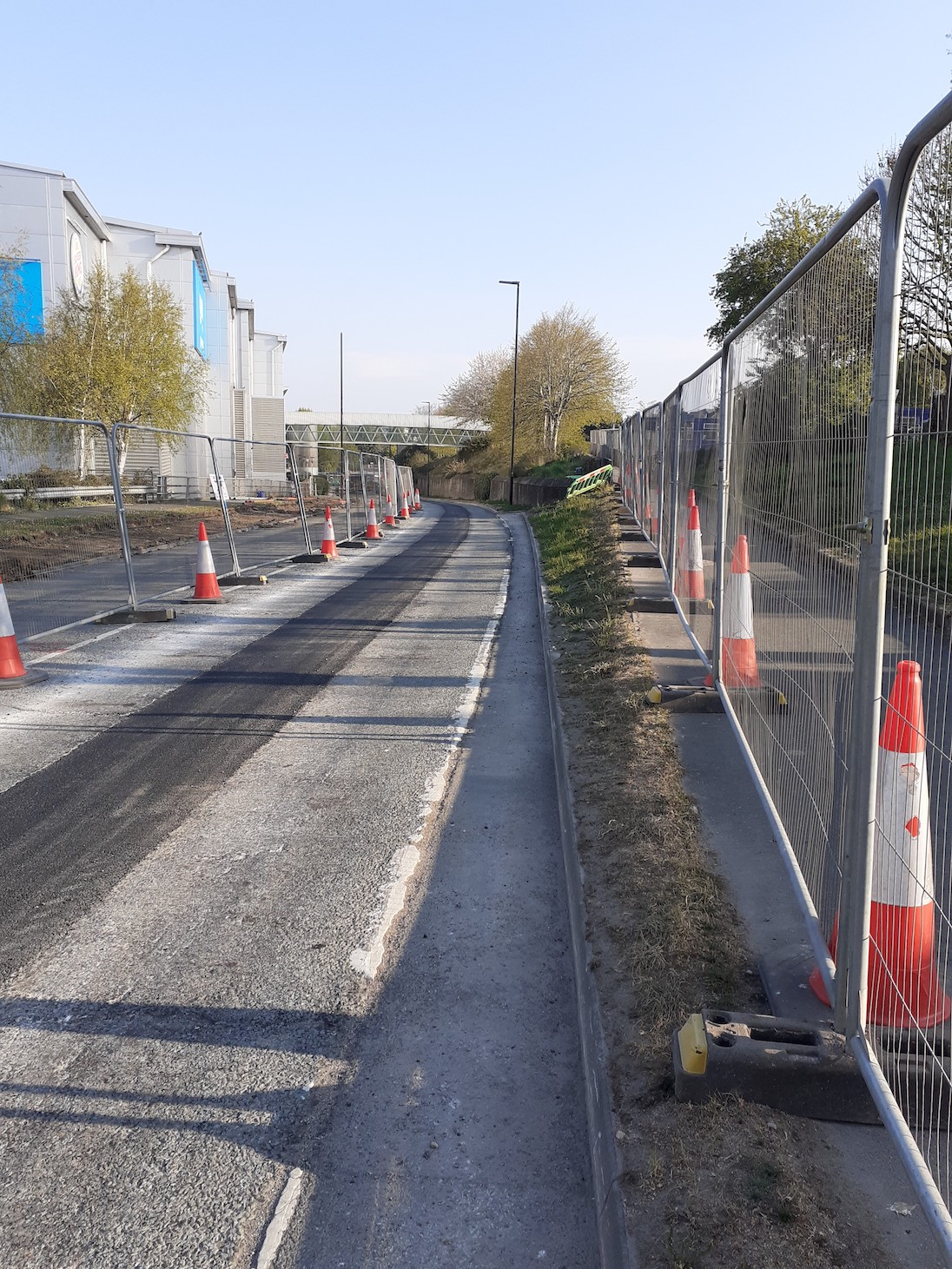 The Isle of Wight Council and Island Roads have given details of the planned final phases of the project to improve traffic flows along and at either end of St George’s Way, Newport.

The council scheme, the latest phase of ongoing investment to ease congestion in and around the county town, is designed to help resolve bottlenecks at St George’s Way caused by traffic queuing on the approaches to Coppin’s Bridge and the Matalan roundabout.

The necessary carriageway widening should be completed on either side of the Furrlongs junction by the end of this week following which the junction itself will be reconstructed.

This work will mean the access in and out of Furrlongs will be suspended between Monday 2 August and Sunday 14 August. Access and crossing facility of St George’s Way will be maintained for pedestrians at all times with traffic diverted via Staplers Road.

Once completed, the current traffic management will be removed over the weekend of 14 and 15 August when St George’s Way will revert to two-way. The diversion route will be lifted and all taxi ranks will revert to their pre-work locations.

While St George’s Way will be re-opened in both directions, there will only be a single lane of traffic in either direction until the carriageway has been resurfaced and lined. This work will take place overnights between Wednesday 18 August and Friday 27 August after which it will be fully opened.

The only remaining work will be the laying of high friction safety surfacing. This treatment requires the road to be worn before it can be applied so this will be undertaken towards the end of the year.

Councillor Phil Jordan, Cabinet lead for transport and infrastructure, said: “While notices will be erected on site in advance of these phases, we are keen to highlight these forthcoming changes to traffic management in the area.

“Though the diversion route has generally worked well, as we enter the final phases of work we would also like to again thank the local community for their support so far during this project.”

Please note that for various factors, the programme may be subject to change. Any such significant changes will be communicated.