Staff make Daisy Chains their charity of the year 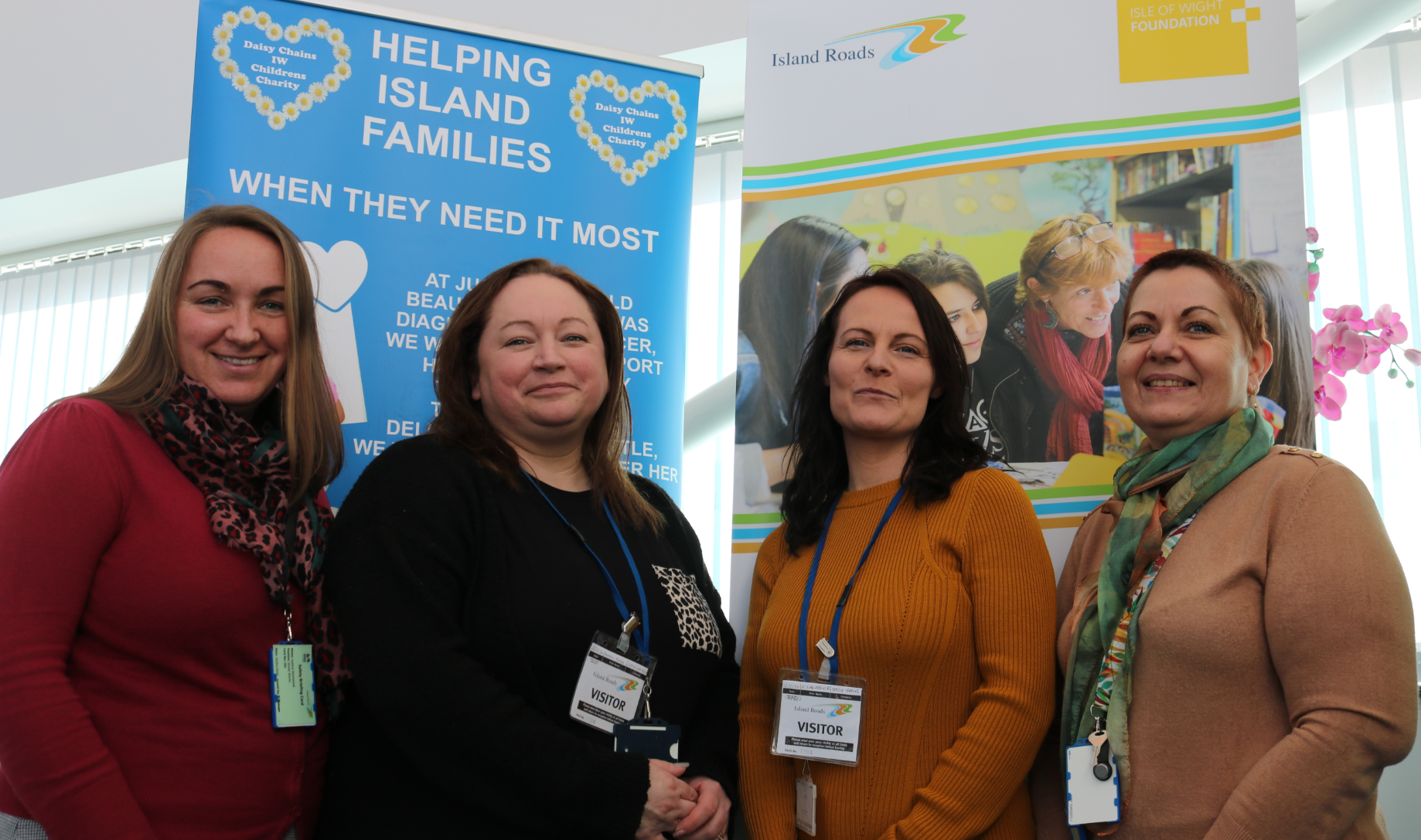 Island Roads staff have picked Daisy Chains as their chosen charity for the second year running.

Each year employees vote on which local charity to support through a number of fundraising activities throughout the year.

Usually a different good cause is selected each year, but Island Roads staff have again chosen to fundraise for Daisy Chains because planned charity events during 2020 have been so badly affected by COVID-19.

The news has been welcomed by Daisy Chains, the IW-based children’s charity which supports families affected by long-term sickness or disability. The charity’s main focus has become assisting with the travel needs for those requiring urgent and sometimes life-changing treatment at mainland hospitals. And there has been no let-up in demand for their services.

“During the past year Daisy Chains has continued to support many Island families with poorly children who needed to attend appointments on the mainland, these appointments have continued throughout the pandemic,” said Kellie Lawrence, fundraising manager.

“We have also had 15 premature babies born during the pandemic whose parents needed to travel daily to mainland hospitals to see them which has been a challenge with the many restrictions in place.”

Fellow fundraising manager Mandy Fuller added: “It has been a really hard year for us in terms of fundraising as we have been unable to hold any of the events. Luckily for us we received some grants in the first wave of the pandemic which allowed us to deliver much-needed food parcels and baby essentials parcels to those families most in need.

“We would like to thank Island Roads for again choosing to support our charity. It has been this kind of support that has kept us going through the challenges of 2020 and we are very proud to still be here to support Island families.

“As we move into 2021 we hope we can look forward to things returning to some kind of normality at some point.”

Elbie Todd from the Island Roads fundraising team said: “Staff were really keen to support Daisy Chains but like so many other aspects of life this year, our fundraising has been severely hampered by Covid restrictions.

“It was only right that Daisy Chains remains our chosen charity this year and we are all looking forward to getting back to normal and raising as much money as we can for what is such a great cause.”