Still time to have your say on Island Roads’ services 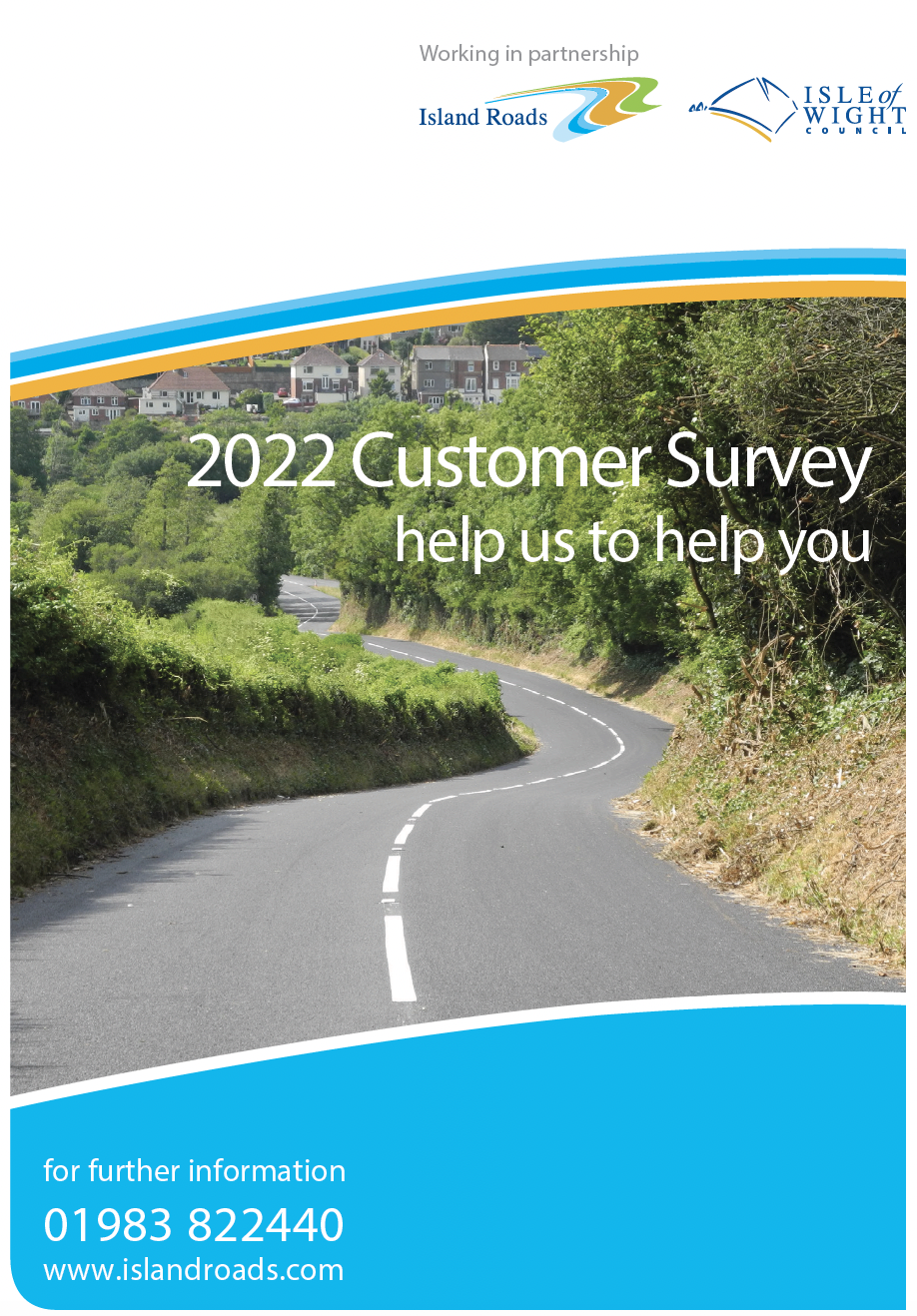 There is still time for residents to have their say on services provided by Island Roads.

Views are being sought via the company’s annual customer survey which encourages residents to rate the different services provided by Island Roads including road and footway resurfacing, winter maintenance, street cleansing, verge and grass cutting and customer service.

Launched at the beginning of the month and lasting until February 28, the survey can be completed online, while paper copies can also be requested if preferred.

The survey results give Island Roads a valuable insight into how the public feel it is performing across all the services it provides. An action plan to help improve where necessary is drawn up each year based on the feedback.

Island Roads Business Manager Steve Ambrose said: “There has been a good response so far which is great. The more feedback, the more able we are to gain a picture of what we are doing well and where we need to improve.”

Despite the pandemic, the last year was another busy year for Island Roads. A further 9.21km of road improvement schemes were completed including the delivery of a major junction improvement scheme at St George’s Way alongside a comprehensive programme of surveys and inspections of highway retaining walls across the Island.

Major schemes at Smallbrook junction and the shared use path at Fairlee have also been launched, while the final phase of major work to upgrade crossings and signals at Coppins Bridge is also nearing completion.

Since the contract began in 2013, over 560km of the Island’s road network – over 70 per cent – has been improved taking it from one of the worst in the country to one of the best.

The survey can be accessed online via Island Roads’ website

Paper copies of the survey are also available on request by emailing info@islandroads.com or by calling 01983 822440.