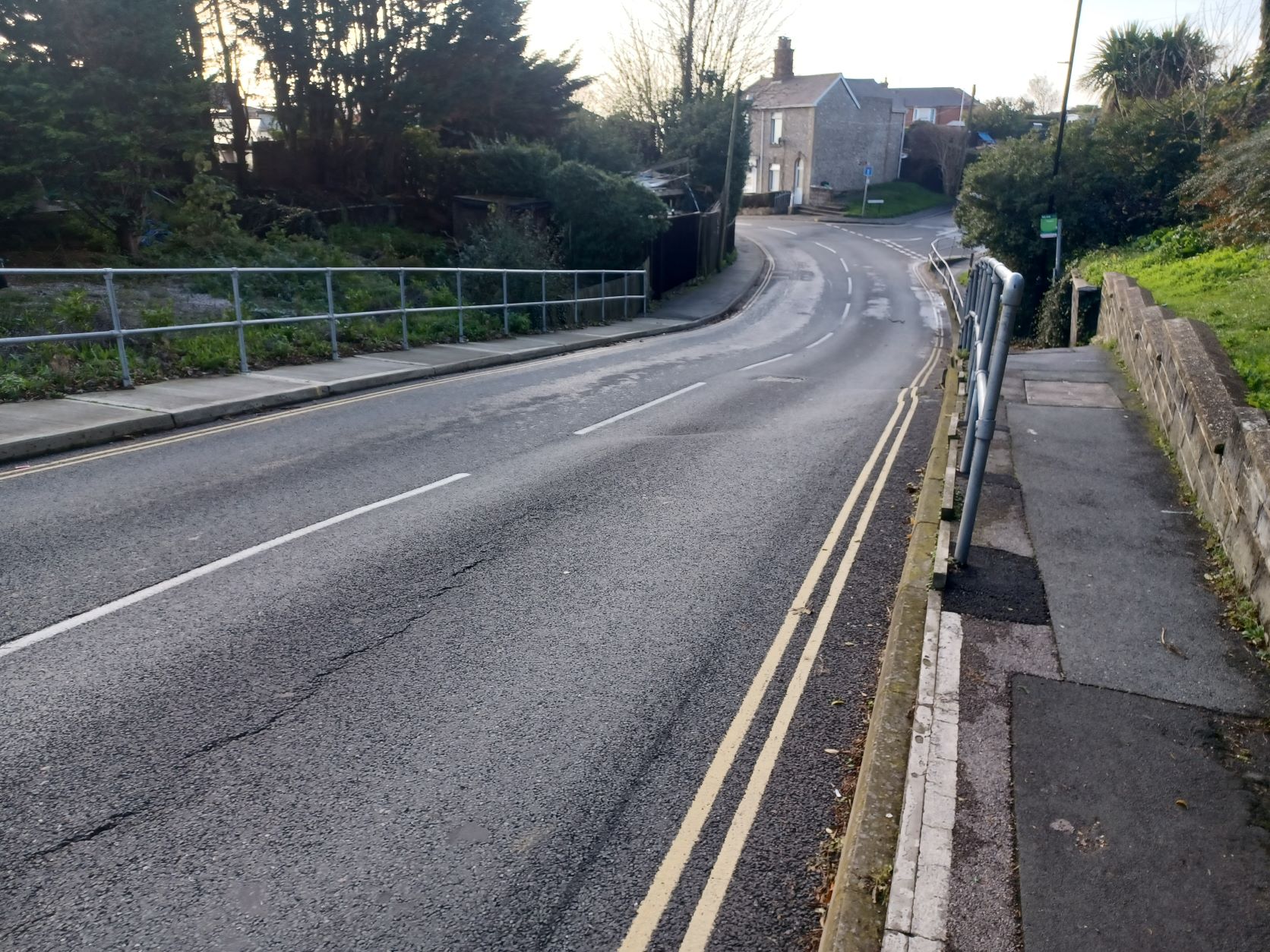 Safety work to sections of Newport Road in Ventnor is to begin next month.

The work by Island Roads will address three sections where wider ground movement – a geological feature known as the Graben – has seen the carriageway become particularly uneven.

Given the scale of the movement, it is not possible to undertake a project to address the wider ground movement in this general area so Island Roads is contracted to undertake work at various points during the PFI to ensure the road remains safe.

The improvement project will take place in three days from December 7. Because the work will involve excavation it is not possible to open the road up at the end of each shift so there will be a full 24-hour road closure in place throughout the duration of work. Access will be maintained to properties as long as it is safe to do so. Pedestrian access will also remain via at least one of the footways depending on the stage of the works.

The work will not overlap with ongoing improvement work nearby at Gills Cliff Road.

An Island Roads spokesman said: “We are aware that this is a main route in and out of the town so we have worked with the Isle of Wight Council to agree a scheme that will ensure the road remains safe but which limits the duration of the necessary road closure.”